Adrenal Fatigue: Is it a thing? 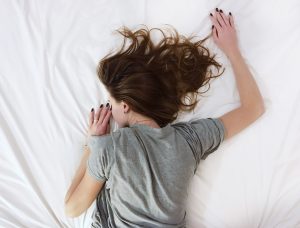 The Endocrine Society doesn’t believe that adrenal fatigue exists, and has released a statement that it is not a “real medical condition.” They claim that saliva testing (the method that is typically used to screen for adrenal fatigue) is inaccurate, though studies have shown that it is actually a very accurate way to measure both cortisol and DHEA (another one of our stress hormones.)

This unfortunate response by conventional practitioners often keeps them from fully acknowledging and assessing the impact that stress can have on our systems. We have ample evidence in scientific literature showing that prolonged stress has a negative impact on our bodies.

In the end, it matters less what the medical professionals call it, than that we understand that chronic stress does, in fact, impact your health.

Last fall I had a new client who was diagnosed (without any testing) by her chiropractor with adrenal fatigue. She made an appointment with me for a second opinion. After working with her for 6 weeks and educating her about how I would typically approach the kind of fatigue she had, she ended up following up with her primary care armed with ideas to discuss. As I suspected it turned out that she had sleep apnea. Did she also have an aberrant stress response? Probably. But it wasn’t the cause of her fatigue. Her fatigue was due to her sleep apnea, higher carb/lower protein diet, and lack of exercise.

I believe that we all have some amount of adrenal fatigue given the nature of modern life. That said, I also think that alternative practitioners blame adrenal fatigue for energy issues with patients and clients when the problem is actually overwhelm.

The take home is that you may very well have adrenal issues and your practitioner or properly educated and trained coach should rule out other and address reasons for your fatigue as well. I often recommend supplements for adrenal support. And dealing with stress accumulation. And adjusting diet to make sure blood sugar is stable.

Keep your mind open but don’t get attached to a ‘diagnosis’ that is ‘the answer’.

Feel free to reach out via my contact form if you have questions.

Or if you want to set up an appointment to address your own overwhelm or figure out why you’re tired, or your hormones seem to be out of whack, you can do that right here. I’ve got you. 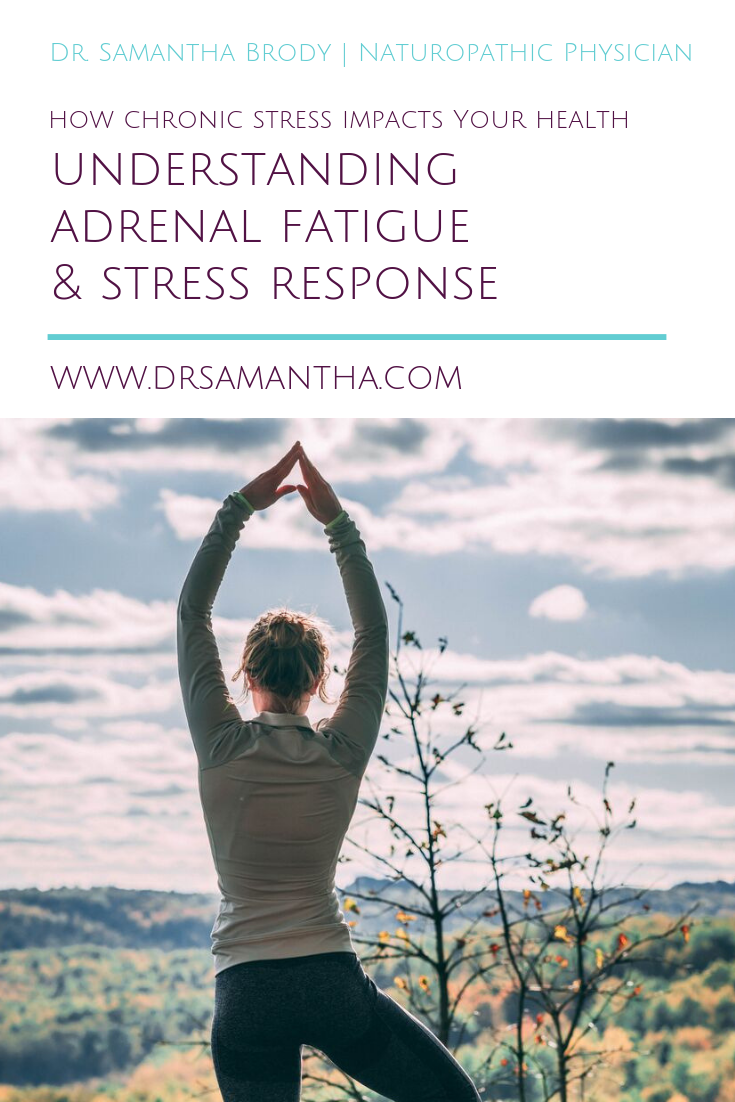